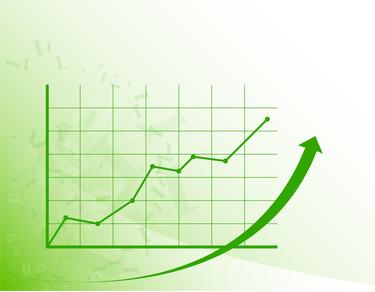 The number of units listed for sale is also down from a year ago.

In a press release on the Board’s website, the Board announced its members sold 1,371 residential properties in September, representing an increase of 10.5 per cent over the 1,241 units that were sold in September of 2015. It’s also considerably above the five-year average for the month of September in the Ottawa market, which is 1,171.

The hot sales for September in Ottawa followed an August that also saw record-breaking sales for that month. Since April of 2016, as the Board has already reported, monthly sales in Ottawa have either been breaking records or outpacing last year’s numbers.

“Again this month, we have broken the record for residential and condominium units sold, with 200 more units sold than the five-year average for September sales,” Shane Silva, President of the Board, said in the release.

“With average sale prices remaining virtually unchanged since the beginning of the year, this could be an indication that prices have adjusted to market expectations and sales have rebounded as a result,” he added.

“With fewer listings coming on to the market, combined with recent higher unit sales, overall inventory is declining,” he said. The basic economics of supply and demand at play will continue to have an impact on the Ottawa resale market.”

As it always does, the Board cautions that while “average sale price information can be useful in establishing trends over time,” they should not be used “as an indicator that specific properties have increased or decreased in value. The average sale price is calculated based on the total dollar volume of all properties sold.”

If you’re interested in buying or selling property in the Ottawa area, I have more than three decades of experience as a realtor in this community. I’d love to hear from you and chat about the Ottawa market. You can reach me directly at 613-747-4747.