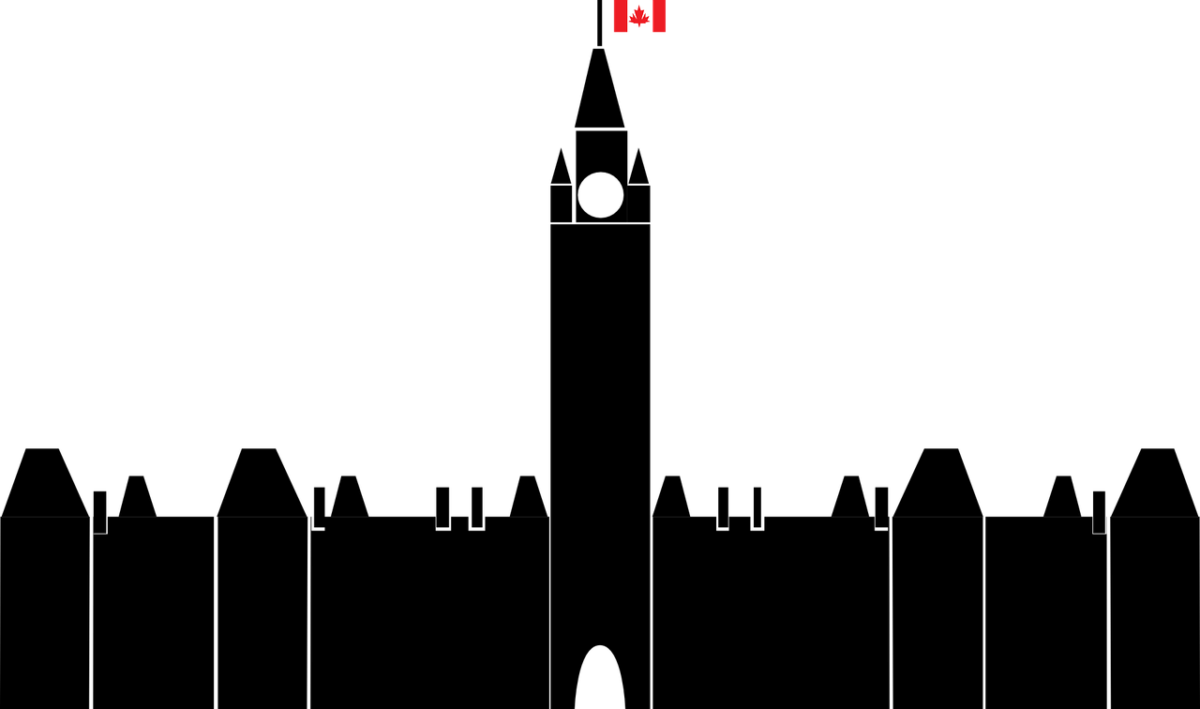 The Board has just released the sales numbers for April of 2019, a month which saw inventory continuing to be lower than usual, as has been the case for the past few months.

“Despite this tight supply, the residential market is holding its own, and the increase in unit sales is effectively coming from the condo market, which until recently was in a surplus,” says Dwight Delahunt, President of the Ottawa Real Estate Board. In a statement.

As it always does, the Board cautions that while average sale prices in a specific month can be useful in establishing trends over time, they should not be used as an indicator that specific properties have increased or decreased in value. The calculation of the average price is based on the total dollar volume of all properties sold. As with any city, prices and conditions vary from neighbourhood to neighbourhood.

Although inventory was lower than usual, as it has been so far this spring, the good news for buyers was that the Board reports that only about a third of properties sold in April sold for higher than the asking price.

In comparison with Toronto and Vancouver, Ottawa has long been known for its affordable prices, and that has not changed.

“Ottawa is a stable and affordable market and has been since the 1940s. We are not in a bubble,” Dwight Delahunt says.

He notes that price points in our area “are still well under the Canadian average, and our residents tend to be in comfortable financial situations due to secure employment and a thriving local economy.”

If you’re considering buying or selling property in the Ottawa area, I’d love to meet and give you more details about the current Ottawa market and conditions in your own area of the city. I offer more than 30 years of experience as a Realtor in this region. You can see my current listings and read about the services we offer at www.nancybenson.com