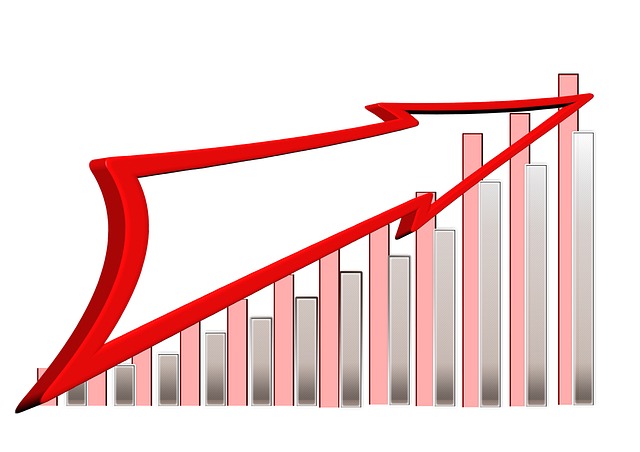 The year 2016 ended on a strong note and some good news for Ottawa’s residential re-sale market, with record-breaking sales numbers in December and for the year, the Ottawa Real Estate Board has reported.

Ottawa also saw a strengthened condo market in 2016, with increases in sales numbers, the Board reports.

In a news release, the Board says its members sold 715 residential properties in December of 2016 through the Multiple Listing Service system. That’s up from 703 in December of 2015, and also well above the five-year average for December sales, which is 656.

Sales prices in Ottawa remained stable in 2016, without the big increases seen in some cities. For homebuyers, that means their dollar will go much further in Ottawa than in cities like Toronto and Vancouver, where average prices that are considerably higher.

The average sale price in Ottawa for a residential (non-condo) unit, was $397,778 in 2016, while the average sale price for a condo was $260,982. These prices make it far easier for new buyers to enter the real estate market in Ottawa than in Toronto or Vancouver, where entering the market has become a real challenge for many young buyers.

Rick Eisert, president of the Ottawa Real Estate Board, says “it proved to be a great year for Ottawa real estate. While prices remained fairly flat over the course of the year, the unit sales recorded in five separate months were the highest on record, including December. The spring market picked up early in April with strong sales and this trend continued well into the fall. The monthly unit sale performance in 2016 was often bolstered by a strengthened condo market, which recorded increases over 2015.

Rick Eisert says that while listing inventory for both residential and condo units trended lower through 2016, “units sold trended higher most months, outpacing 2015 by a fair margin. Cumulative days on market increased to 123 days in December, while the average for the year stayed steady at 91 days.”

Eisert noted that while average residential sale prices in Ottawa remained “virtually unchanged” over 2016, “we are seeing an increase in December compared to 2015, which could be a result of a higher concentration of properties sold in the $500,000 and up range.”

As it always does, the Board cautions that while average sale price information can “be useful in establishing trends over time,” they should not be used as an indicator that specific properties have increased or decreased in value. That’s because the average sale price is calculated based on the total dollar volume of all properties sold. If an unusually high number of properties at the higher or lower end of the price range are sold in a given month, the average price will obviously be affected.

If you are interested in buying or selling in the Ottawa area, I’d love to meet with you and chat about the current Ottawa market and the services we offer you at Nancy Benson and Associates.You can reach me directly at 613-747-4747.