WHY OTTAWA HAS SUCH A HEALTHY REAL ESTATE MARKET 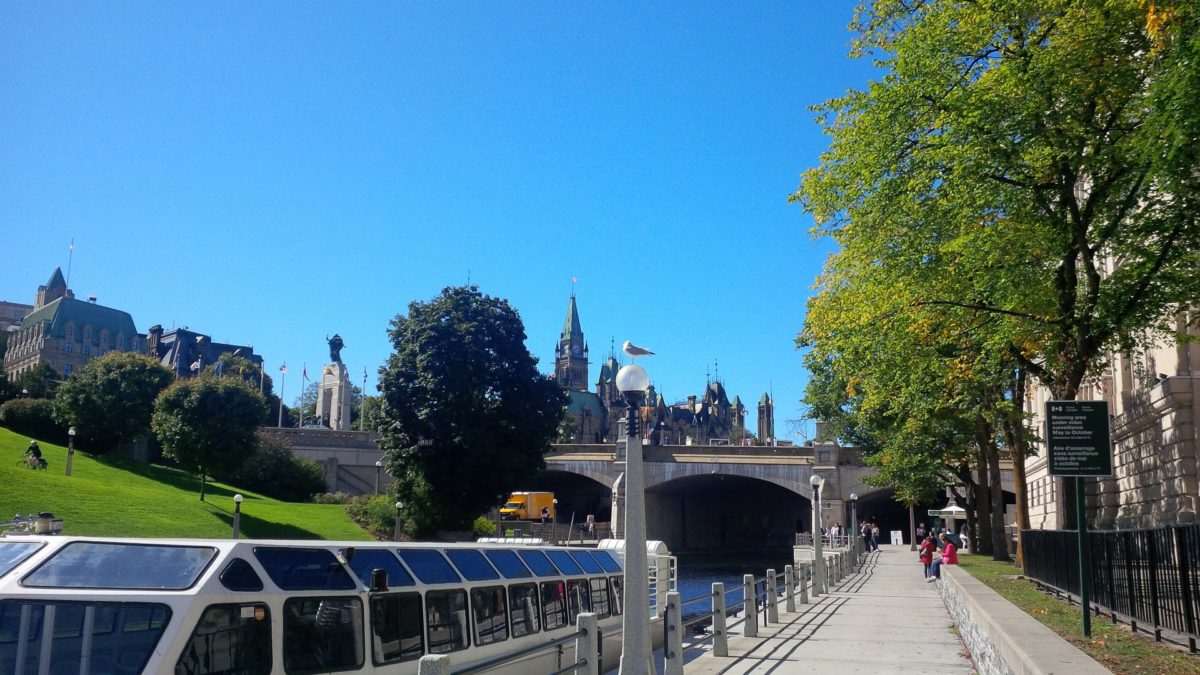 These factors are why Ottawa has such a healthy Real Estate Market!

When I’m working with clients who are new to Ottawa and seeking my help in buying a home, I enjoy giving them an overview of the city and why it’s such a great place to live. At the same time, I love telling them about the many attractions of our city’s stable and vibrant real estate market.

If the newcomers happen to be from Toronto or Vancouver, Canada’s two highest-priced cities for real estate, I love seeing how thrilled they are at what they can buy in Ottawa, with average sale prices less than half what they are in those other cities.

Along with affordable prices, our city boasts a robust economy, steady population growth and, in recent months, properties that are selling quickly because of lower inventory.

These factors are among several highlights of the Ottawa market mentioned in the first edition of The Hallmark Report, a new report released recently to those of us who are part of RE/MAX Hallmark Realty.

My team and I at Nancy Benson and Associates have been part of RE/MAX Hallmark Realty since 2016. The network has more than 15 offices, with locations in Toronto, Ottawa and the York and Durham regions near Toronto.

The Hallmark Report looks at real estate trends in Ontario, with a focus on the areas in which RE/MAX Hallmark operates. The first edition looks at sales numbers from April to June of 2018, comparing them with the same period last year. The report draws on several sources, including market reports and findings from economists.

The comments about Ottawa describe the many factors that have made our market such a healthy one.

“A number of factors are coming together at the right time to make Ottawa the right place for real estate,” the report says.

“The Ottawa economy is robust and showing signs of expansion. Local high tech companies are growing while major retailers are all announcing expansion plans. The expected launch of light rail transit in the nation’s capital in 2018 is highlighting the Real Estate market for condominiums in particular.”

From April to June of 2018, the reports says there was good news in average sale prices of both residential properties and condominium units.

The average sale price of a detached house was $425,200, a 3 per cent increase over the average from the previous year.

The report also mentions that with inventory down in both residential properties and condominium units in the Ottawa area in recent months, the average number of days on the market (DOM) in our region has declined. The average DOM for Ottawa properties sold from April to June was 42 days, down from 51 days a year ago.

Price growth in Ottawa, the report says, has been enhanced by our region’s affordability and other factors. And the forecast is positive.

“Steady population growth and migratory flows into Ottawa from other parts of the province, in particular Toronto, and a higher share of foreign buyers are expected,” all of which will remain supportive of housing activity in the Ottawa area, the report says.

If you’re interested in buying or selling property in the Ottawa area, I’d love to chat about the current Ottawa market and the expertise I offer, with more than 30 years of experience helping clients to buy and sell property in the city’s established neighbourhoods.

On my website,  nancybenson.com, you can view my current listings to get an idea of our sophisticated marketing and presentation. You can also read about the services we offer to buyers and sellers. Feel free to give me a call, at 613-747-4747.